William was the oldest of five children, he grew up in Grobals. His dad was a Marine engineer and died in 1947.

Based on his servicenumber he joined the RAF base Padgate in September 1939. Early 1943 he was stationed at the 22e Operational Training Unit in Wellesbourne, Warwickshire. He was part of the 428e squadron in Dalton since March 1943. 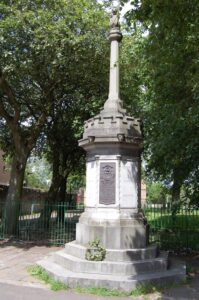