Not only the name of this unknown male in hiding is unknown. Nothing is known at the moment about the place where he was arrested and the circumstances. He was executed and buried at Twente Airport on September 27, 1944, together with Herman van Coevorden, Eduard Denneboom, Jeanette Meijers-Spier, Hedwig Wolff-Maschke and Rika van Zuiden-ten Brink.

It was not until three years later, in October 1947, that his remains – along with those of eleven other prisoners – were taken on the instructions of the imprisoned S.D. Chief Schöber was found near the bunkers on the Weerselose part of the airport. He could not be identified.

Newspaper report of November 12, 1947: Information requested about victim of the S.D. The head of the PRA in the Enschede district reports the following: In a mass grave at the airport in Enschede, the corpse of an unknown male was found, who was buried there around 27-9-’44 by the S.D. Signal: The age is not approximate. Length approx. 1.68 m., legs are very hairy, hair is light blond, dressed in long gray winter coat with red block, belt with bone buckle, dark gray jacket with light gray stripe, dark gray trousers with light gray stripe, narrow leather belt with open buckle, suspenders made of elastic with green stripe, short interlock pants with wash number 981 or 186, wool socks of which the color cannot be determined, low black shoes size 41-42 with laces, with leather soles, mirror sole with guard, heel sole with guard. A light brown shaver in the back pocket of the trousers. Very probably this concerns a person, around the above date by the S.D. arrested and put to death shortly afterwards. Notices are requested to be provided in order to inform the P.R.A. to establish the identity of this man.

The Salvage and Identification Service has no further information about him, but the cemetery was known. See: https://warsgravenstichting.nl/zoeken?q=vliegveld+twente#zoeken-form

The attached daily report of the Hengelo municipal police dated September 7, 1944 mentions four prisoners, of which Jacob Meijers, Jeanette Meijers-Spier’s husband, was hospitalized with wounds and was able to escape.

Mrs. Denneboom, the daughter-in-law of victim Eduard Denneboom, still knew the name Smienk from the hiding place. She also told me that a person in hiding from Gelderland jumped out of the moving car on the way to the prison (or airport).

The Smienk family had one daughter, with whom Mrs. Denneboom has had contact for a longer period of time. Her father worked at the railway. Gerrit Hendrik Smienk and Louiza Femia Langkamp lived at 16 Spinnersweg. Their daughter Dini (Berendina Johanna) was born in 1915, she married Roel Brommer in 1939 and died in 1987. Gerrit Hendrik Smienk was a signalman. He passed away in 1959.

On the site of Oud Hengelo (Gld.) the following is written about it, but there are some question marks: Jacob and Jeanette were together with his sister Marianne and her husband Henri Meijers, Herman van Coevorden from Rotterdam and Eduard Denneboom from Enschede and another unknown person, hiding in a pig sty on the farm of the Rupert family on the Spinnersweg between Hengelo and Borne. Jeanette Meijers-Spiers was arrested and executed together with Herman van Coevorden and Eduard Denneboom and the other unknown person at Twente airport in September 1944. Jacob Meijers survived the war and remarried in 1945 with the widow Clara Roet- van Leeuwen, whose husband Meijer Roet was murdered in Auschwitz in 1943. Jaap Meijers passed away in 1957.

Marianne’s son told about this: Uncle Jacob also went into hiding in Hengelo Overijssel. They were in a pig sty with about seven men, sometimes more. Some people in hiding even stayed there for a few years. They could only leave the room through a small hatch. Someone always had to stay up at night to keep rats away. 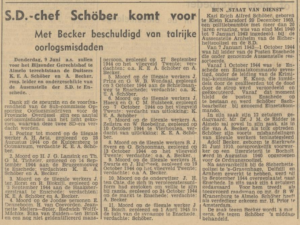 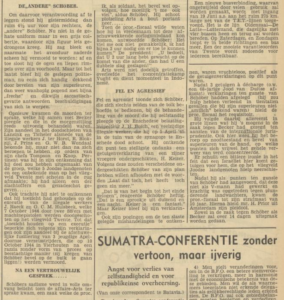 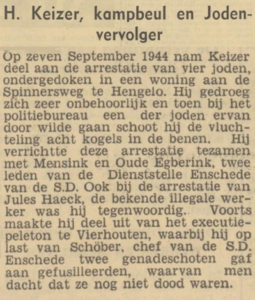 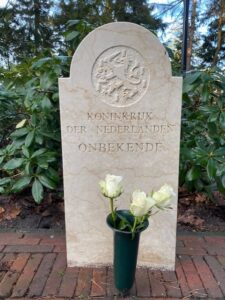 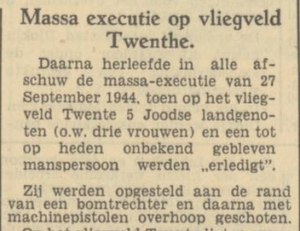 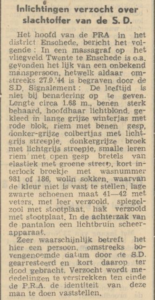