Kenneth grew up in a family of five childern at Belfry. His father was a peacekeeper in Carbon. Kenneth married Grace Hines  in 1943. She remarried in 1965 with Williard E. Colson en passed away in 1968. 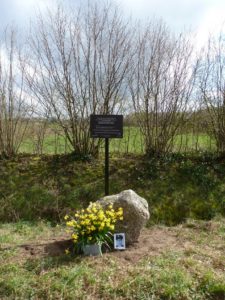