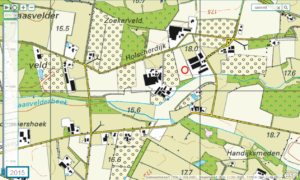 At the R.K. Begraafplaats in Weerselo are five graves located of a six of seven men crew from a Halifax bombthrower. They got shot in the night of 25 to 26 of June 1942 by a German fightplane and crashed in the Marke Dulder, hamlet of De Zoeke. A nearby farmhouse got destroyed. The crew is never indentified and the graves are called ‘Known unto God’.

In the early morning of June 26, the area where the disaster happened, was closed down when a second bomb exploded. Luckily there were no victims. The remains of the plane were carefully removed by the Germans. On the 28th of June the remains of the crew were buried without any indentification in five graves at the R.K. Begraafplaats in Weerselo.

In total, 49 planes did not return from this mission. Of two identical planes from the Handly Page Halifax type the whereabouts isn’t sure. Most likely one of them crashed in Dulder and the other one in the Northsea. Which plane crashed where? Nobody knows. We can’t be sure, and still after a lot of efforts to located them, there is no closing evidence. What we do know is that one plan had 6 crewmembers en the other one had 7 crewmembers. Till this there are still effort to find out who was on those planes.

Both still missing Halifaxes were:

Its crew consisted of six men:

Its crew consisted of seven men: 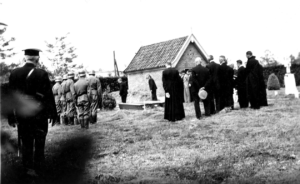 Photo of their funeral

If you have information to help us solve this case, please let us know! 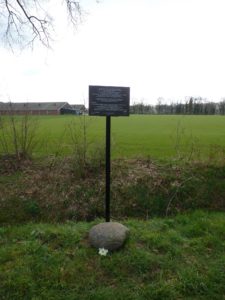 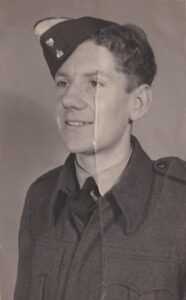 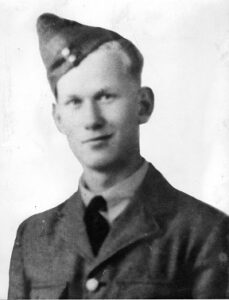